4 oz bottles are out of stock

Commonly known as the arthritis massage oil or muscle oil as it was oft times suggested to help relieve stiff joints and aching muscles.

White Russian massage oil is a deep penetrating oil which uses as its base the Silky Smooth massage oil, and Edgar Cayce Remedy, for Therapeutic massages.

From there we head off in directions that cover an assortment of influences including a predominance of Russian White oil (USP), as well as cedar wood and pine needle oils, benzoin (which is not a chemical but rather a rather rare, natural tree sap which is native to Vietnam), and last but not least, sassafras root oil.

During the discussion of this concept which covered literally dozens of readings, concentrations and percentages varied as Mr. Cayce addressed individual situations and other oils crept into the mix on occasion, but the running theme lies herein.

$25 per 2 oz bottle OUT OF STOCK!!!
Benefits of our ingredients
After researching many Edgar Cayce Readings, this original Edgar Cayce recipe for treatment of Athritis, Multiple Sceloris, joing pain, fractures, and sprains are in this product:
Edgar Cayce Remedy for Arthritis
Background: Pine oil is distilled from any or all portions of the white pine tree. The white pine is native to eastern North America.  This five-needled pine is an asymmetrical tree that can grow up to 200 ft. high.  The bark darkens to gray-brown as the tree ages, becoming deeply furrowed, with rectangular scales. The bark has a fragrance similar to tea.  The needles are 2 to 4 inches long, and the tapering cones grow 3 to 10 inches long. The Iroquois utilized an extract of the inner bark as an ingredient in cough medicines and for soothing irritated mucous membranes. Some modern herbalist use white pine oil in ointments and bath salts.
top 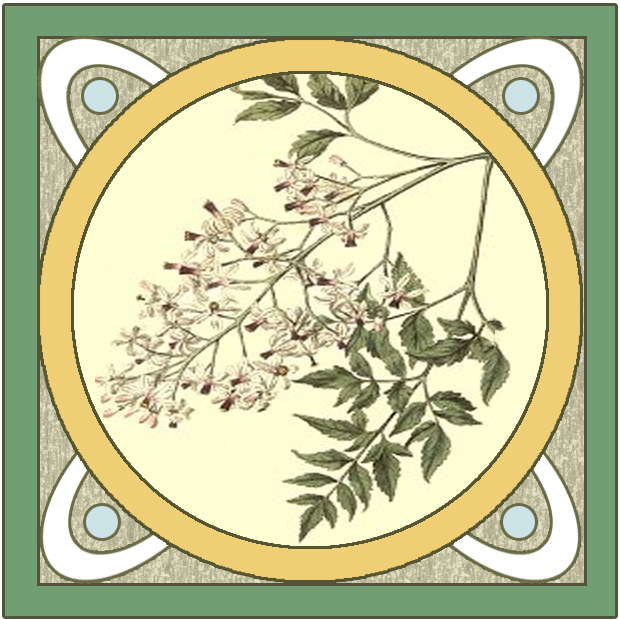 The basis for this Edgar Cayce Remedy is White Cedar Oil, which we currently recognize as Neem Oil. Both the South American Indians and East Indians have long used this oil. It has been used in Ayurvedic Medicine for a variety of skin diseases including parasites and hook worm.

In American Indian folk medicine it has been used as an insecticide against ticks, lice, and rodents.

Antiviral, antibacterial and antifungal potentials of the plant extra c t s h ave been reported by many investigators, working on human and animal diseas e s . Among these diseases are skin Cellulitis and herpes simplex.

White Russian Cedar and White Pine Oil in the Cayce Readings
White pine oil was mentioned in approximately 28 readings between 1917 and 1934 for both internal and external applications:
Edgar Cayce Quotes on Russian White Oil and White Pine Pine Oil

For the cough or congestion we would use oil of white pine twenty minims, in four ounces Spirits Frumenti, shaken well together, see, and the dose would be half a teaspoonful about three times each day - oftener if the cough produces nausea, see.

~ For the congestion those properties as would be found in the inhalation of equal parts of: in very hot water, and inhale these fumes deep into the bronchials and lungs, and through nostrils also.

Use as an inhalant, not too often but at least once each day before retiring:
To four ounces of pure grain alcohol, add:

Some of these are nearer the same proportion.  However,  in the strength as given for each, each has its mission to perform in the lung and blood supply, and will affect the organs of the system in the correct manner.

Then we would have this prepared as an expectorant and as an aid to the eliminations in the alimentary canal (and this would be a very good cough syrup for anyone to have!):
To 4 ounces of compound Simple Syrup, add - IN THE ORDER NAMED:

Shake the solution together before the dosage is taken, which would be a teaspoonful every two to three hours.

Ligamentous sprain becomes a problem often, both acute and chronic.   see case [438].    Other suggestions to speed up the healing process appeared in the readings.  An oil for massage can be made up by taking four ounces of peanut oil, then adding in order: two ounces of oil of pine needles, one ounce of oil of sassafras root, and one tablespoon of melted lanolin.  This was suggested to alternate with salt-vinegar rubs in restoring a fractured joint back to health.

Almost a specific for backache, sprains, aching in joints, swellings, bruises, etc., would be: To one ounce of olive oil, add:

"It'll be necessary to shake this together, for it will tend to separate; but a small quantity massaged in the cerebrospinal system or over sprains, joints, swellings, bruises will take out the inflammation or pain!" (326-5)

... we would prepare a compound to be massaged into the body, in these proportions and combined in the order named: To 4 ounces of Russian White Oil add... These will tend to separate as they stand in solution.
Before using as a massage shake well together and pour a small quantity into a saucer or open container.
Begin with the massage on the spine at about the 9th dorsal area.
Massage in a circular motion to the lower end of the spine, all the body will absorb.
Then begin along the hips and down to the lower portion of the feet and ankles, where the swelling tends to come at times.
We would also begin then in the brachial area, or at the 1st and 2nd dorsal, massaging to  the points of the shoulder blades and out the arms.
Then a little to the base of the brain.
This we would do at least every other day, requiring about thirty minutes; take this much time in the massage, not too severe but gently.
top 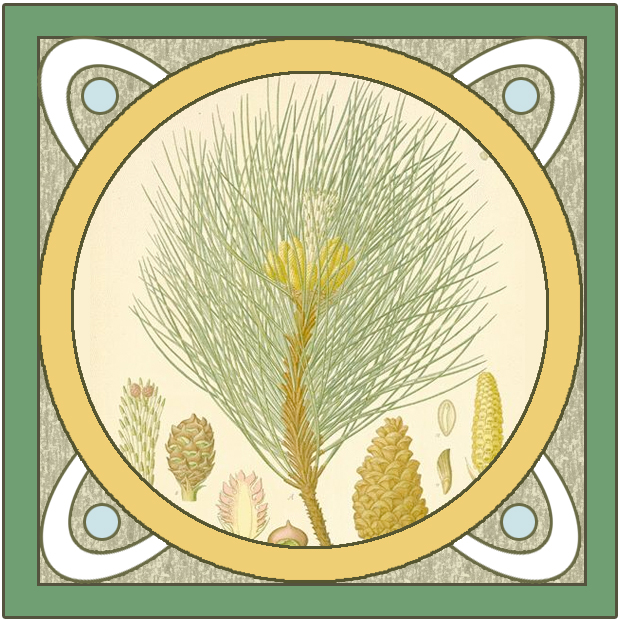 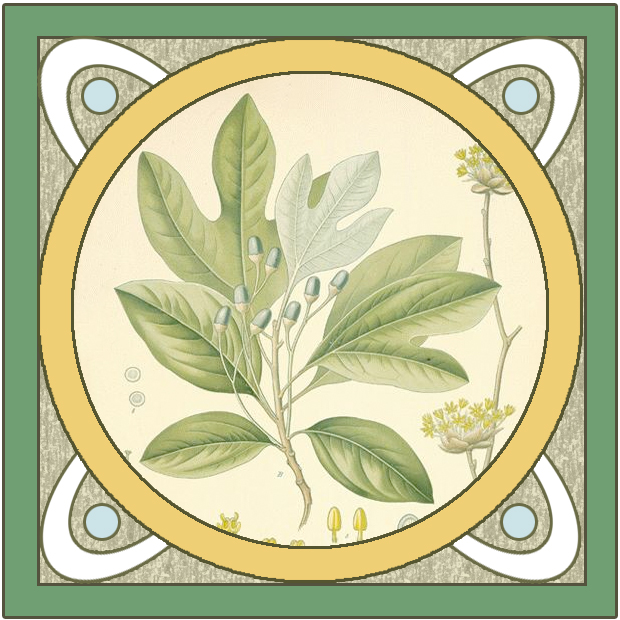 Historically used for skin problems in has been found to relieve arthritic pain and rheumatism.
Sassafras used to treat gastrointestinal problems. It can be applied with a light massage, over the abdomen. It can also work as a painkiller. The sassafras oil even has anti parasitic properties and can control lice and other insect bites. The sassafras oil has been known to treat bronchitis, lung problems, syphilis, typhus; acne, psoriasis, eczema, dropsy and many others skin disease especially when applied topically.
top 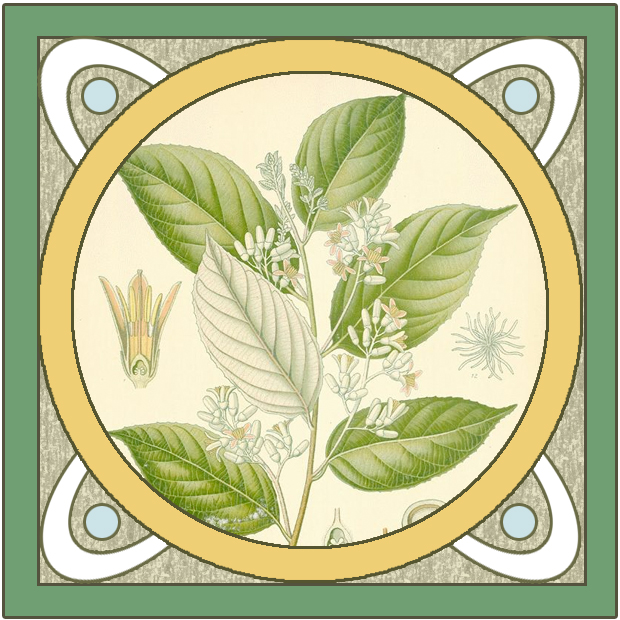 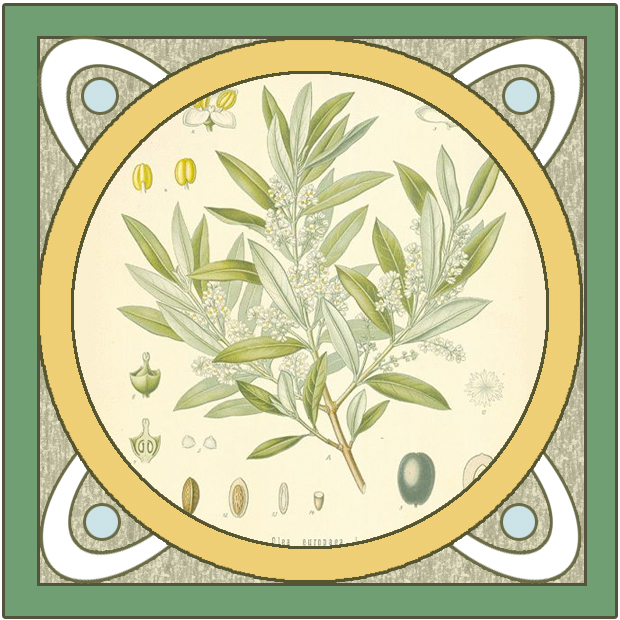 Oil of Olive has been used since the days of Christ, known for it's healing properties, which contain olecanthal, which inhibits inflammatory enzymes.
top 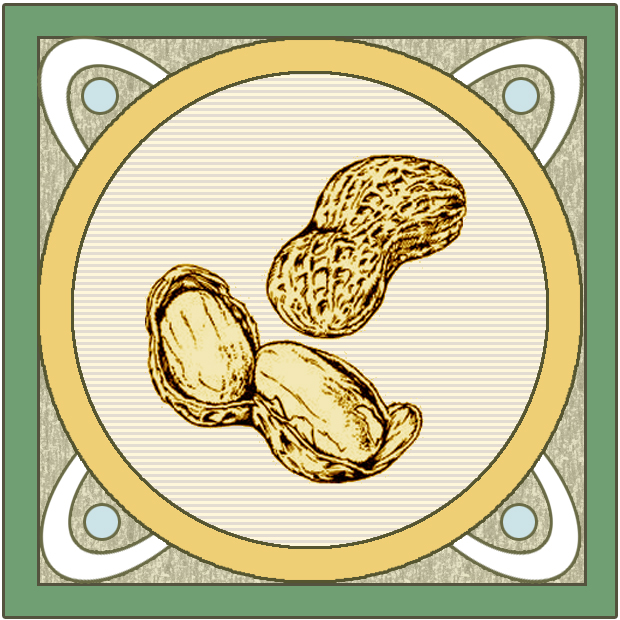 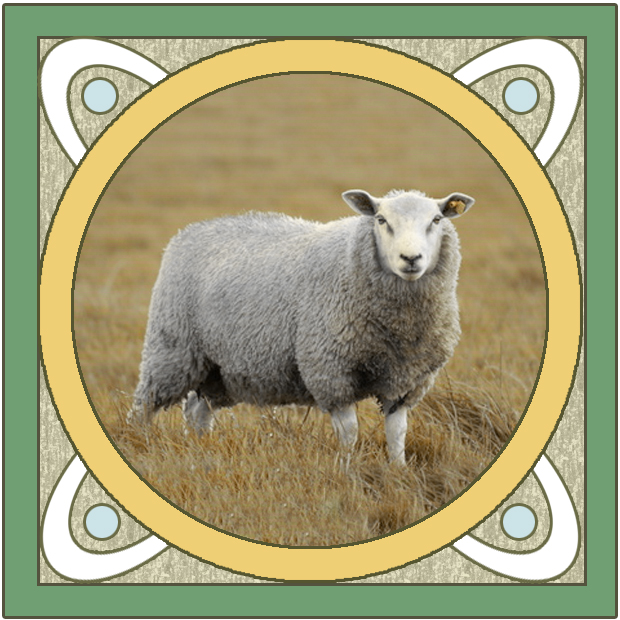 Its ability to moisturize the skin is related to its water binding capacity.

Lanolin is absorbed by the stratum corneum where it reduces excessive moisture loss, thereby restoring softness and elasticity, especially to dry or chapped skin. Shepherds and industrial workers who are in constant contact with wool are renowned for the softness of their hands.