We offer a DUO set of one of each Ozonated Olive Oil and Ozonated Castor Oil for those of you who would like o try them both, or custom blend them yourself. 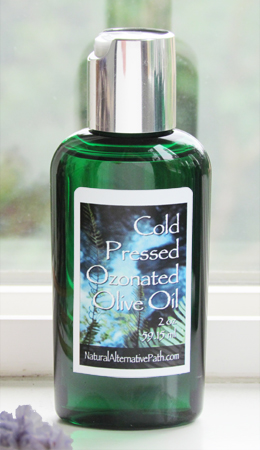 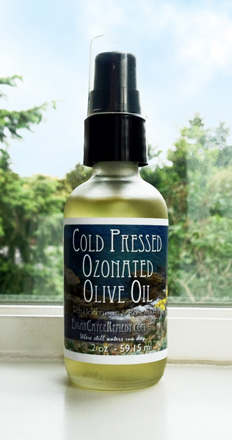 Edgar Cayce and Nicola Tesla were collegues. At one of the A.R.E. meetings, where the Violet Ray Device was presented, the thinking is that Nicola Tesla had several readings by Edgar Cayce in his lifetime, some having to do with inventions.

Nicola Tesla had many patented inventions including one for AC (Alternative current) which allowed us to have the luxury of electricity in our homes and cities.

Nicola Tesla's other noteworthy inventions are the

Ozonated Olive Oil was the most popular, since olive oil was relatively inexpensive.

History and Research on Ozone Generation and Ozonated Oil 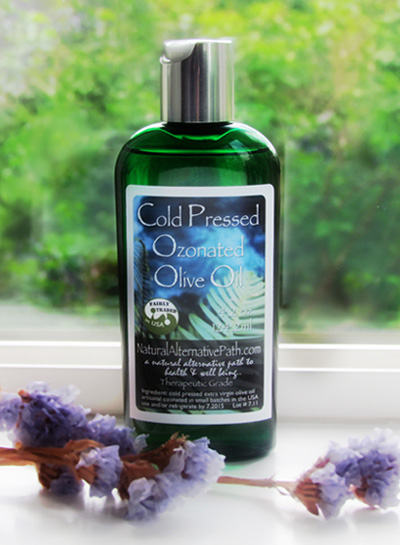 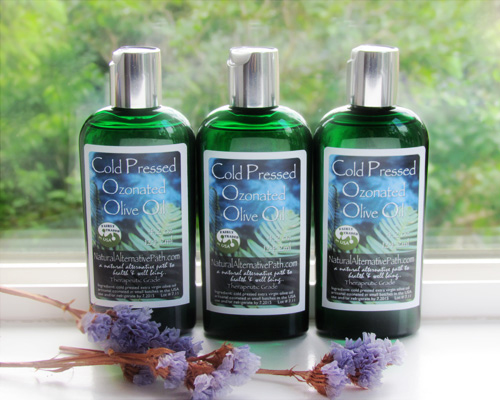